ISFFC is an international short film festival organized by the 1895 Film Society in Guangzhou. The festival features top films from the world's leading filmmakers as well as introduces new, talent from around the world.

As always, we’re proud to welcome both China and international submissions. In 2019 ( the first edition of the international short film competition), we screened 50+ films carefully curated from over 1000 submissions including Oscar® Academy of Motion Picture Arts and Sciences , Emmy® and Grammy® wining artists from around the world.

ISFFC is traditionally held on the last weekend of October, at several remarkable venues in Guangzhou city, with free admission to the whole program. 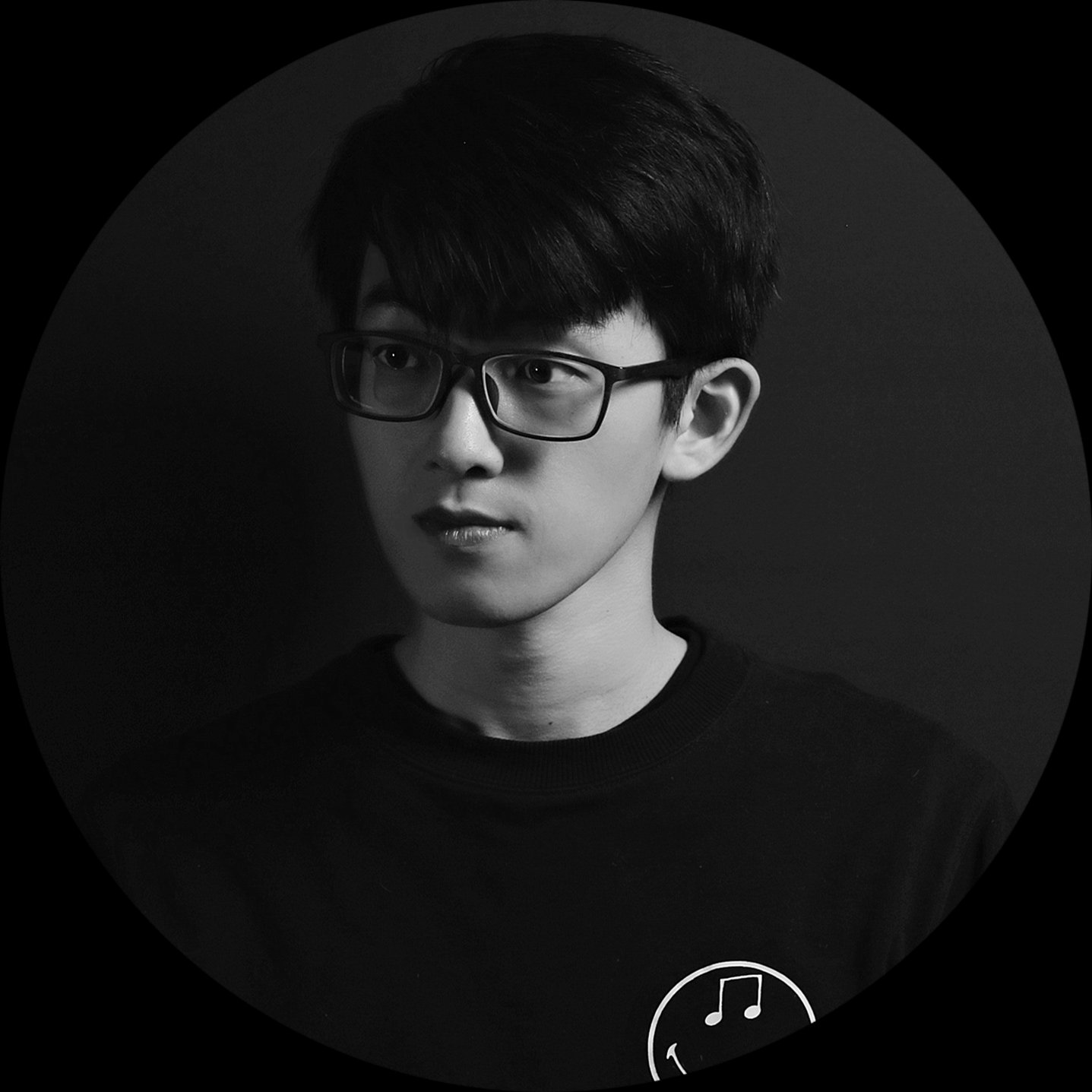 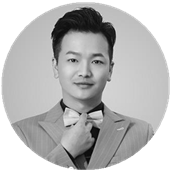 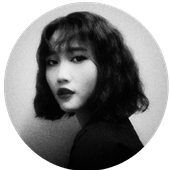 Tian Ling was a highly regarded scholar from Guangzhou, China. She received a doctorate in Theater Studies at The Central Academy of Drama in Beijing. She is currently doing her postdoc at the Shanghai Theatre Academy. Now she teaches at Xinghai Conservatory of Music. 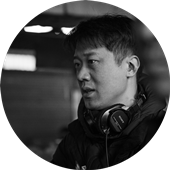 Li Ji is a director and screenwriter. His short film has won various prizes at different film festivals. In October 2019, his first feature film A Road To Spring was selected for Busan International Film Festival's New Currents section. 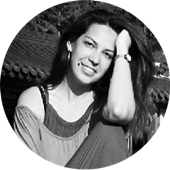 Yana Lekarska i s an independent filmmaker, journalist and translator from Bulgaria. She has graduated in film directing both in Bulgaria and in South Korea with her short films being selected to numerous International film festivals. 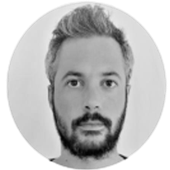 George Kaltsas was born in Athens, Greece. He has a casting office and works as a casting director for films, series, commercials and more. In 2019, he founded and became director of the Cinergo International Film Festival. 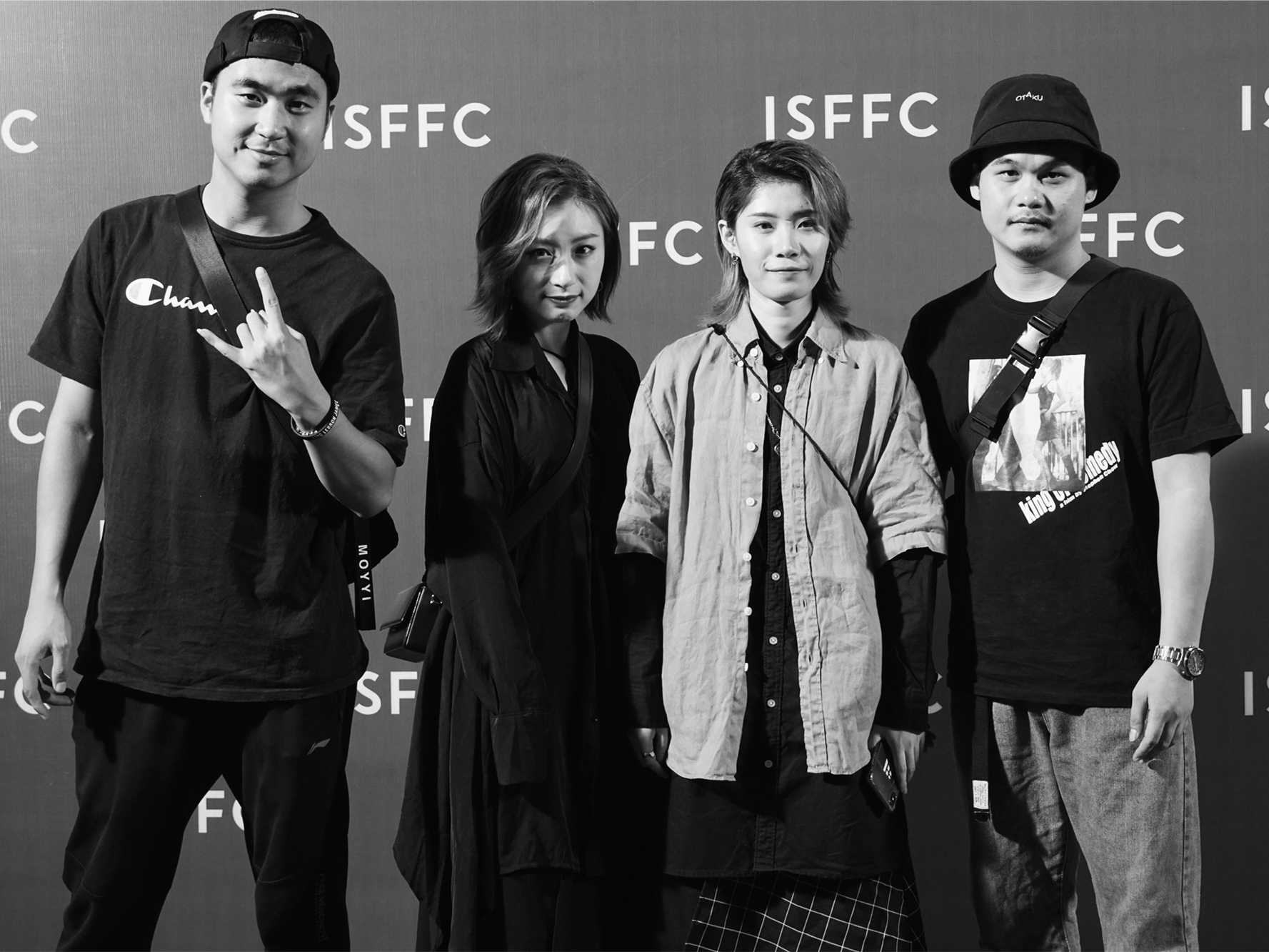 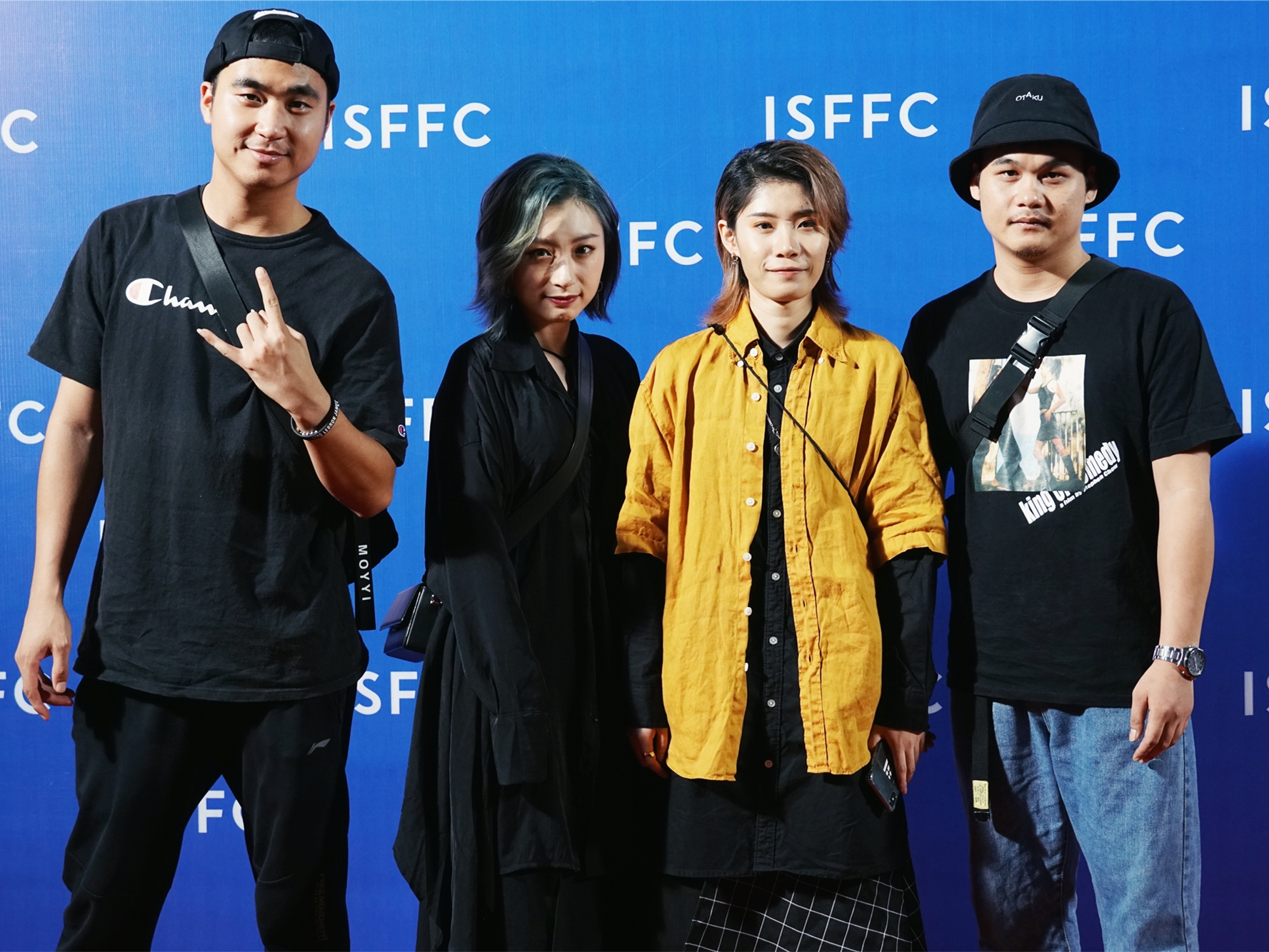 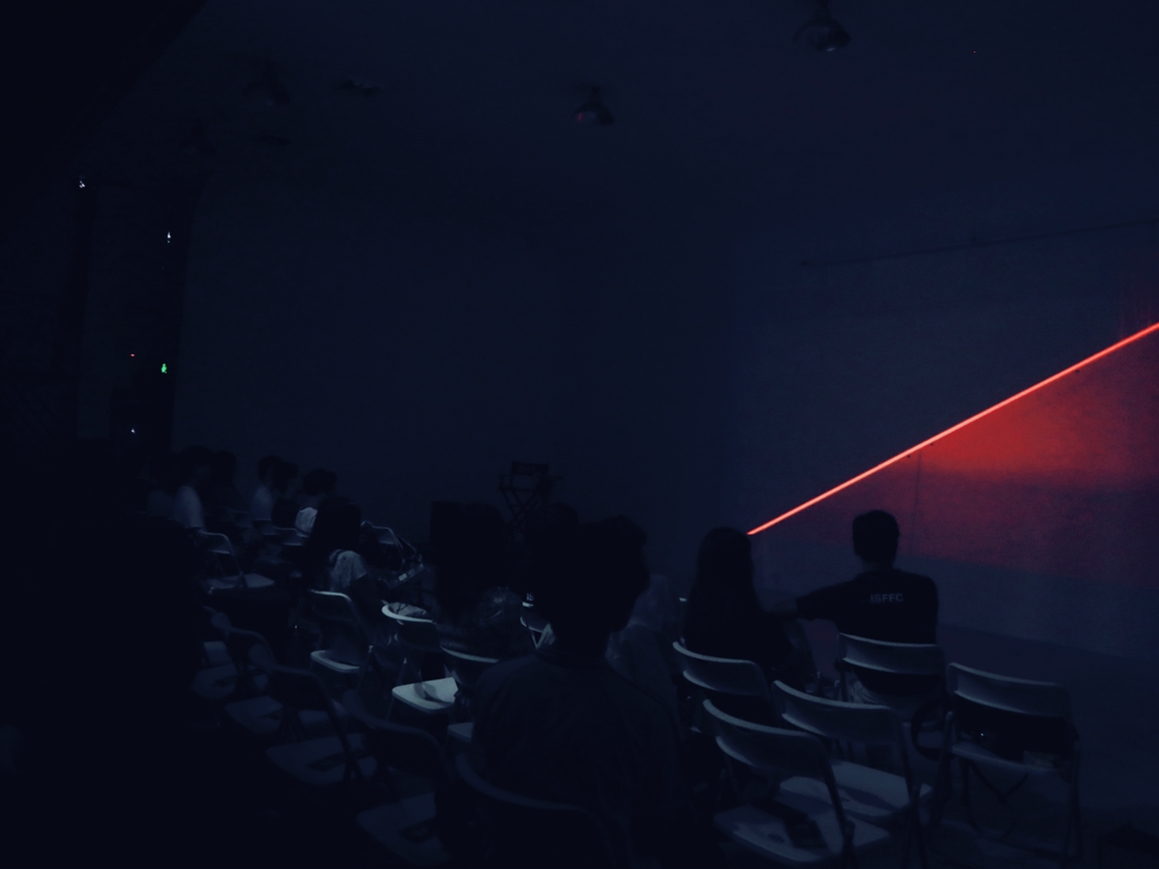 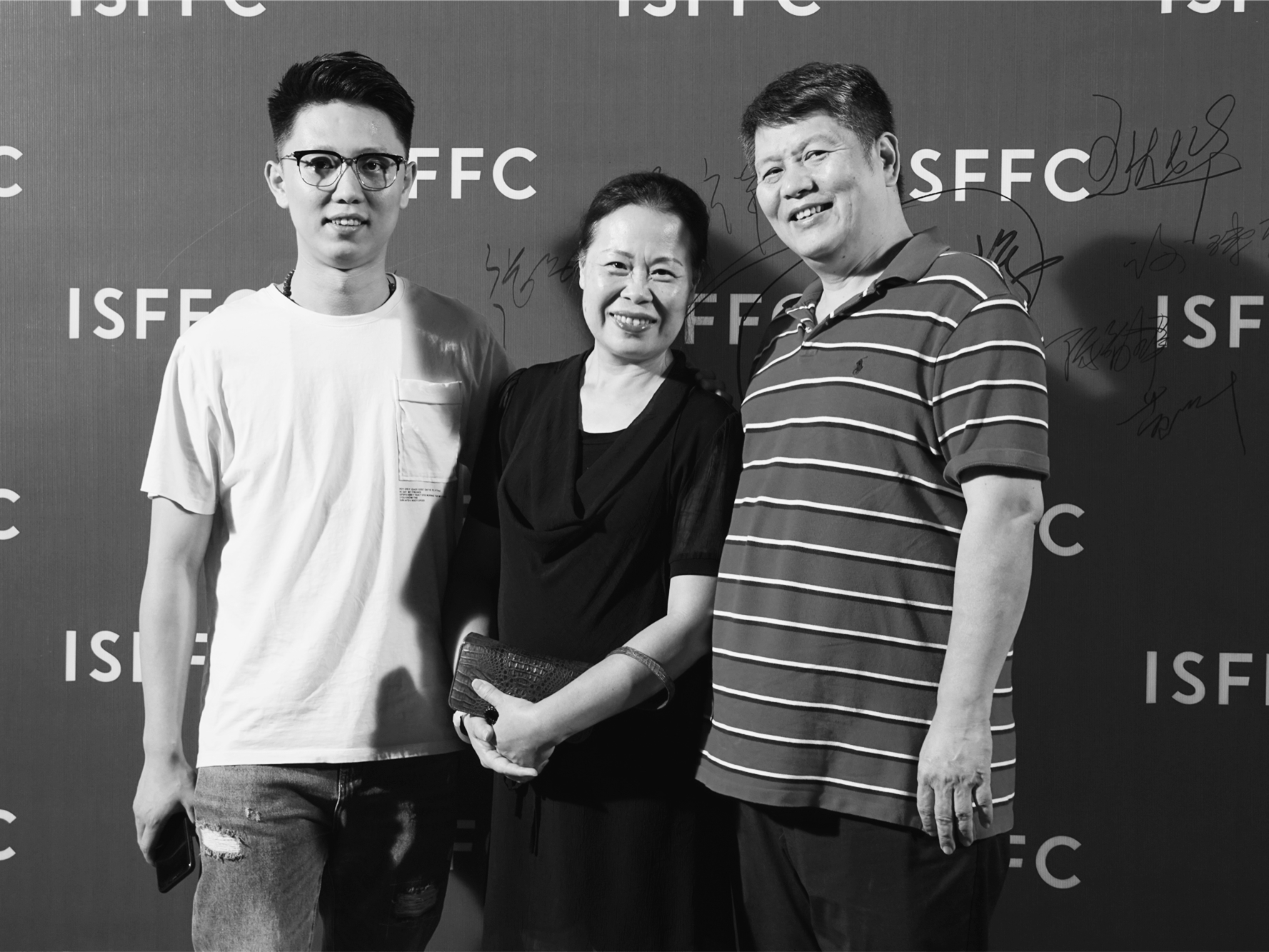 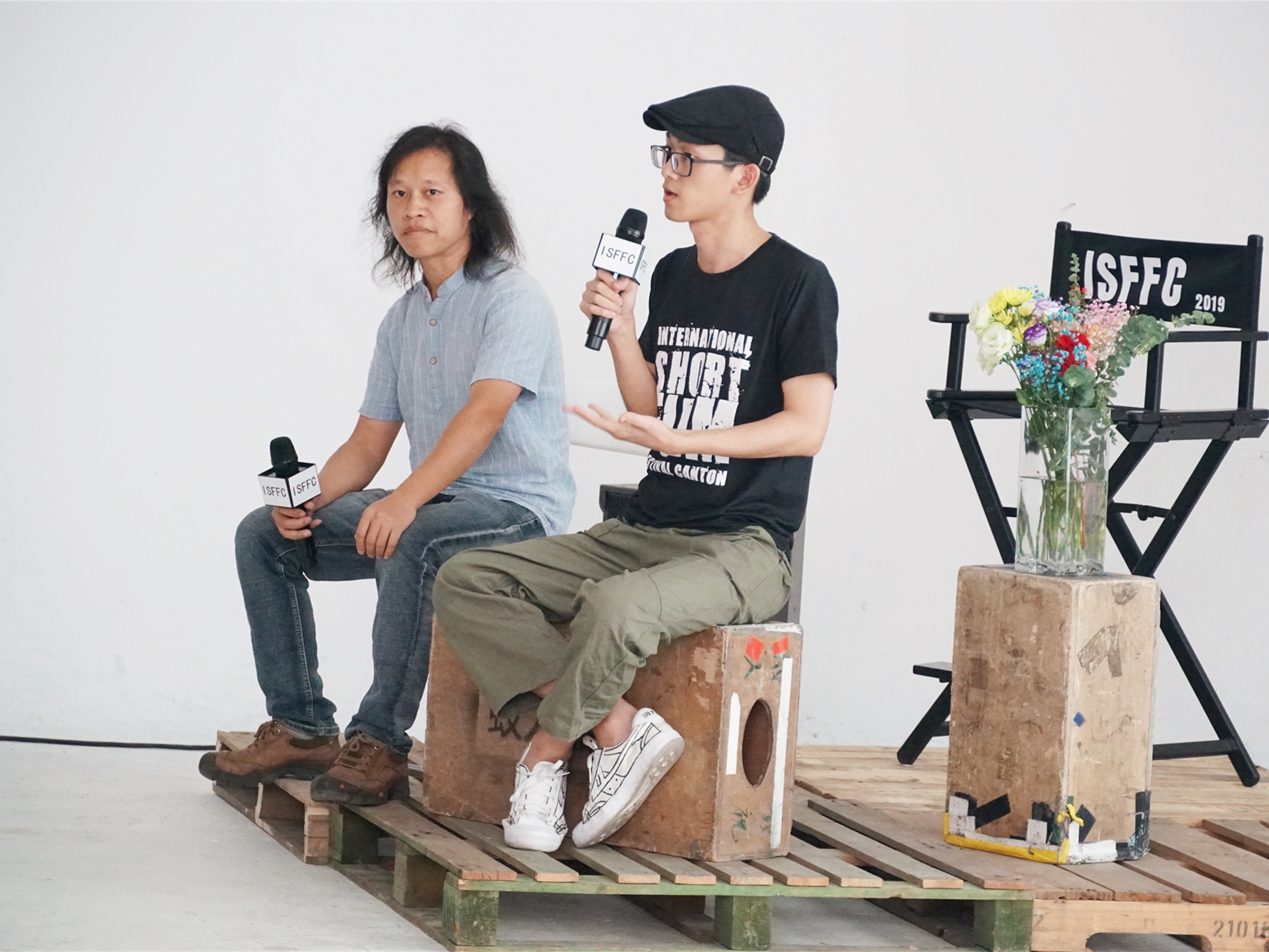 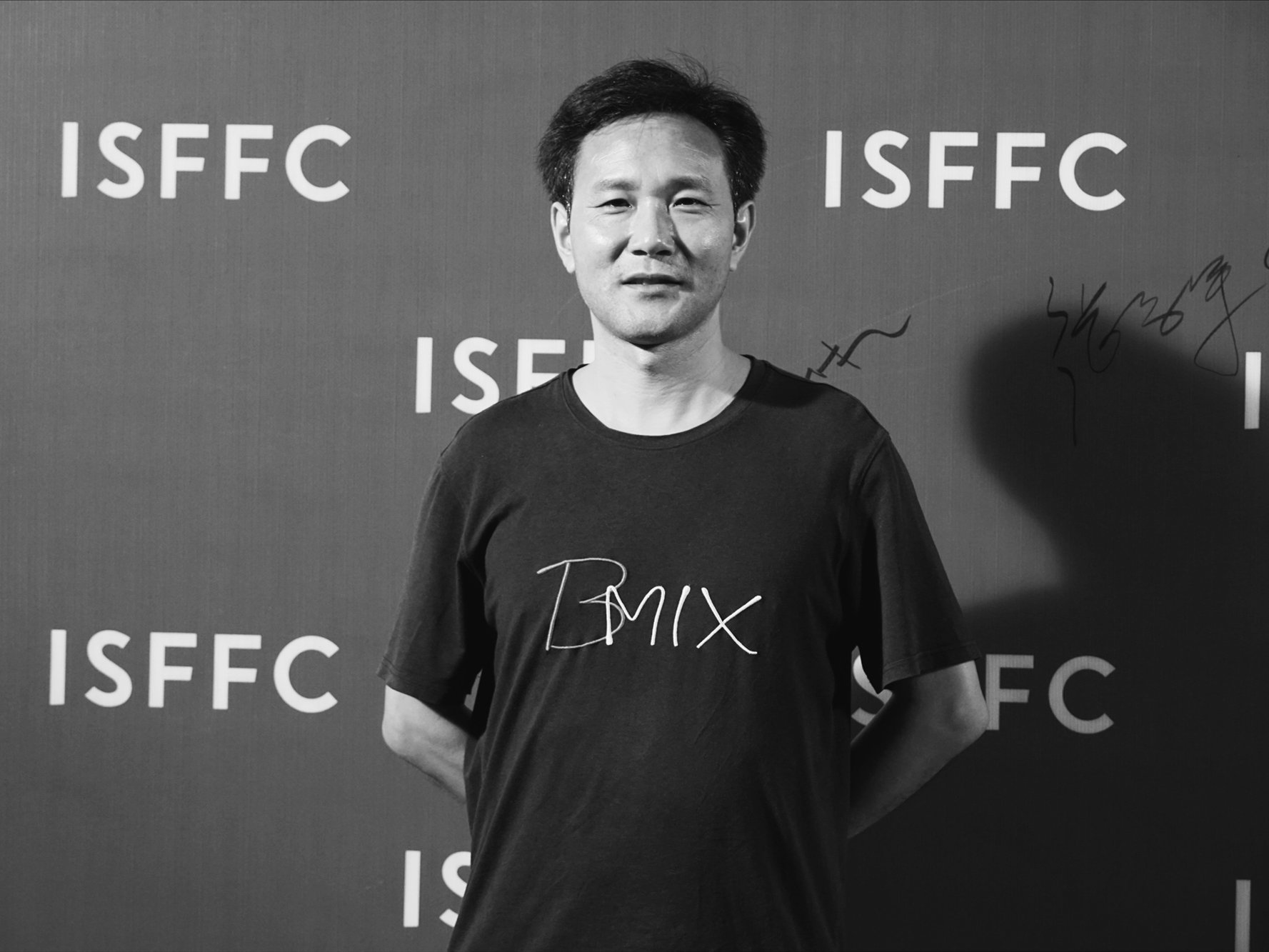 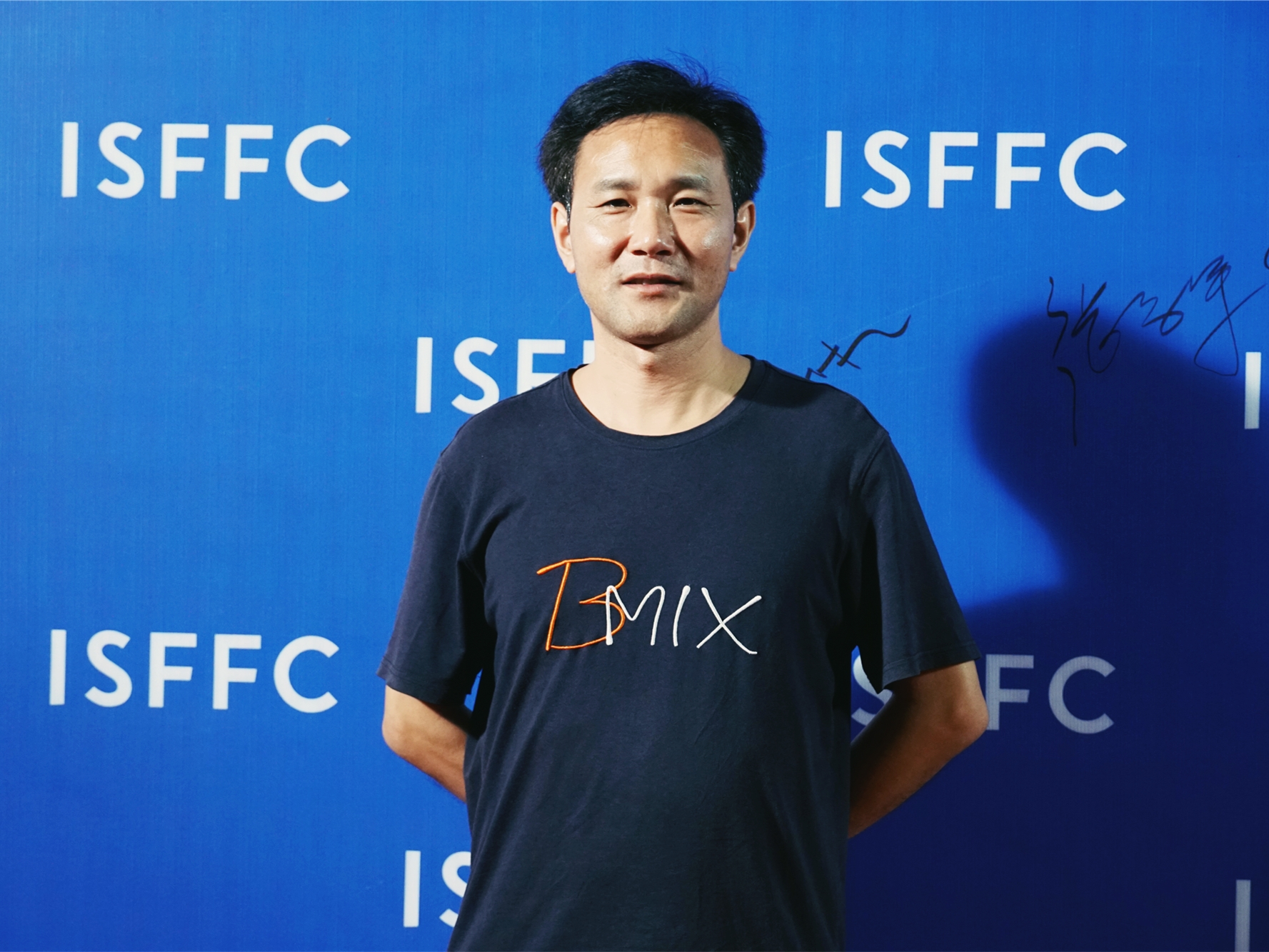 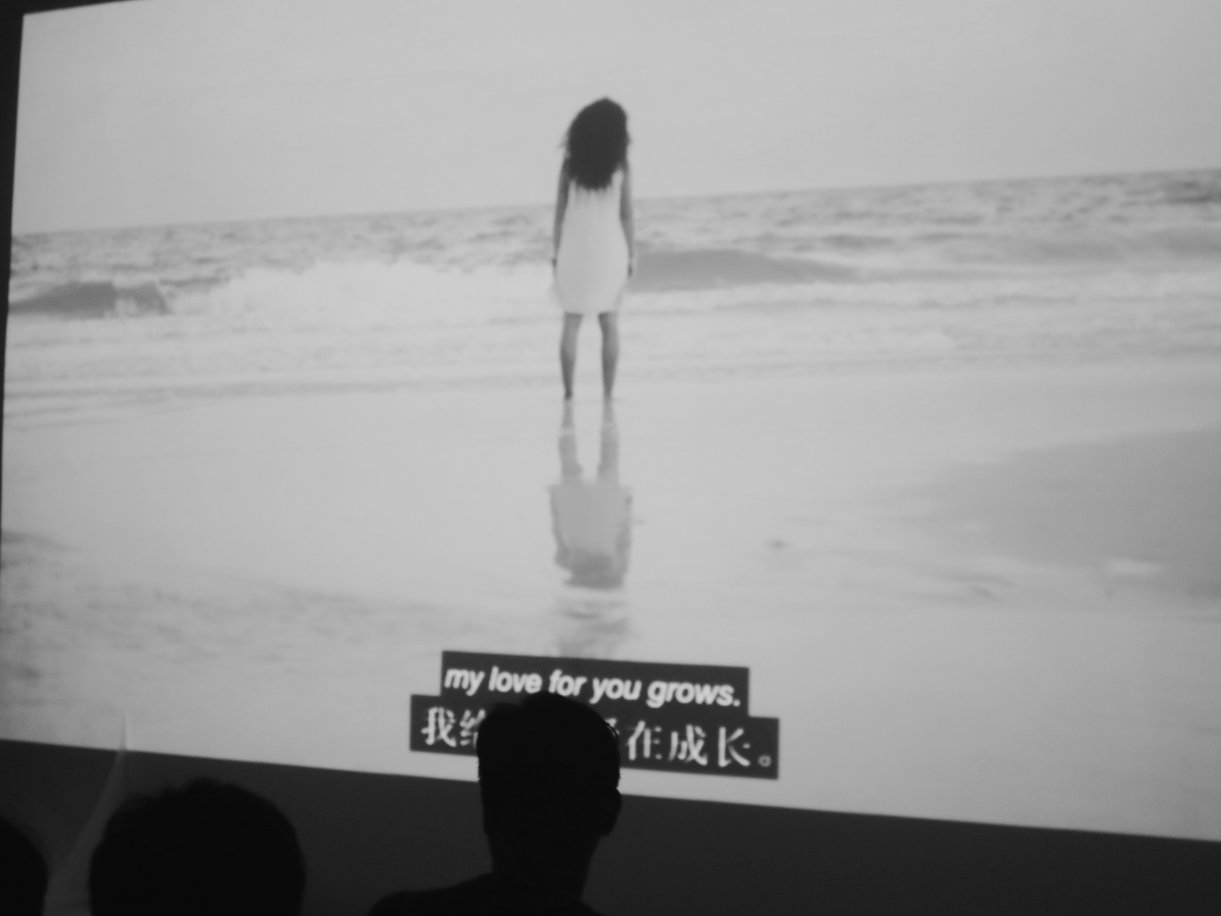 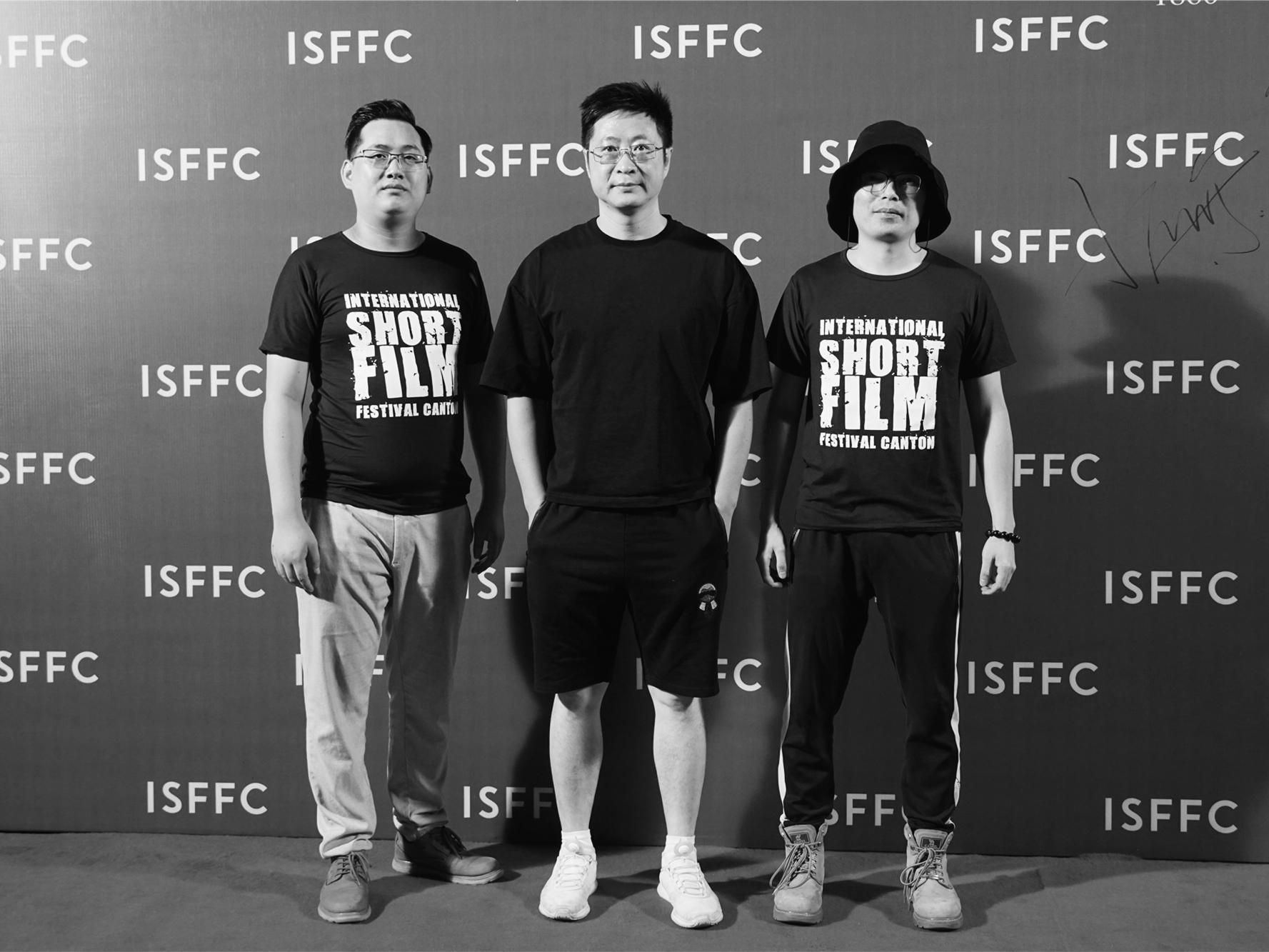 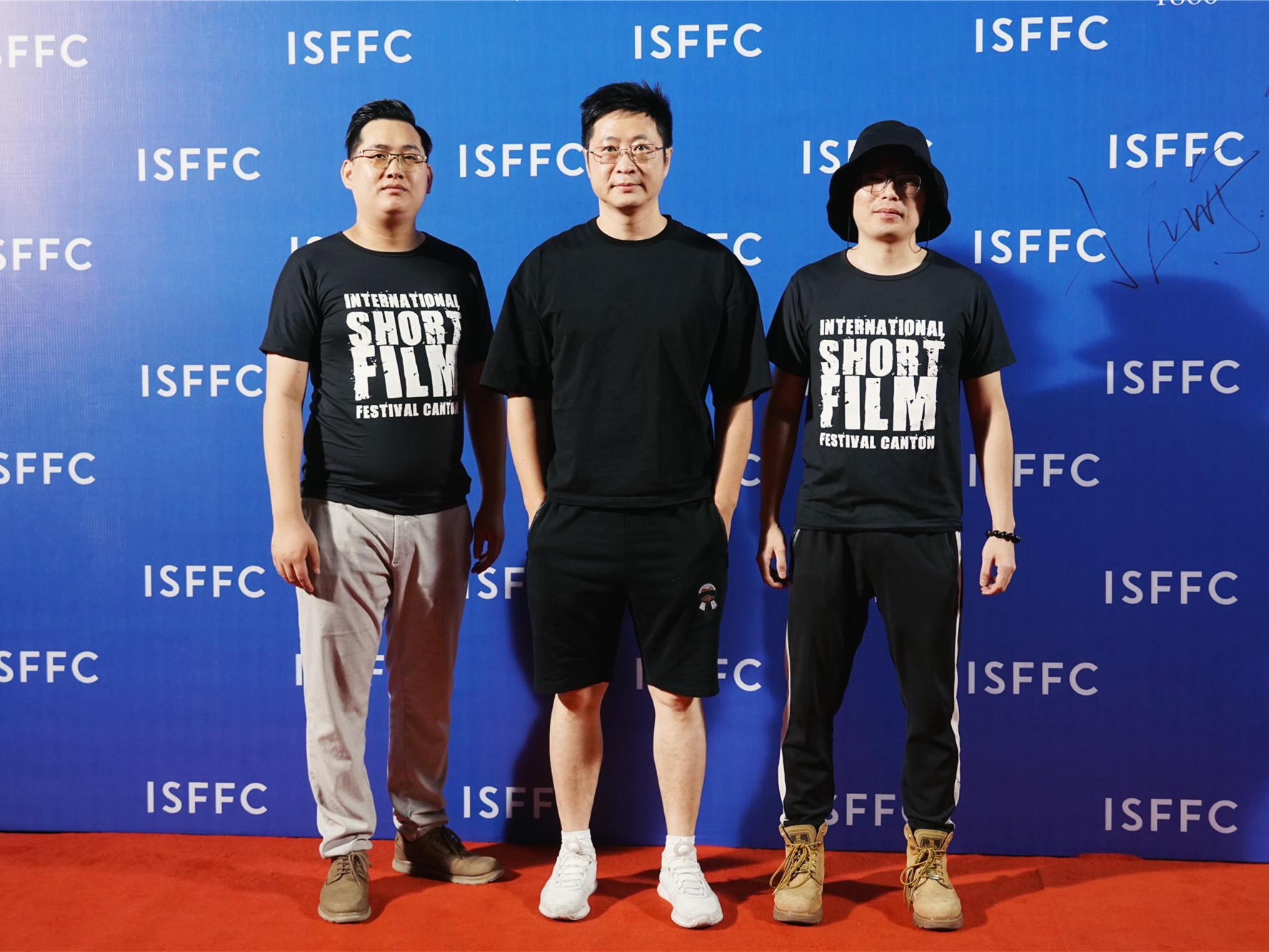 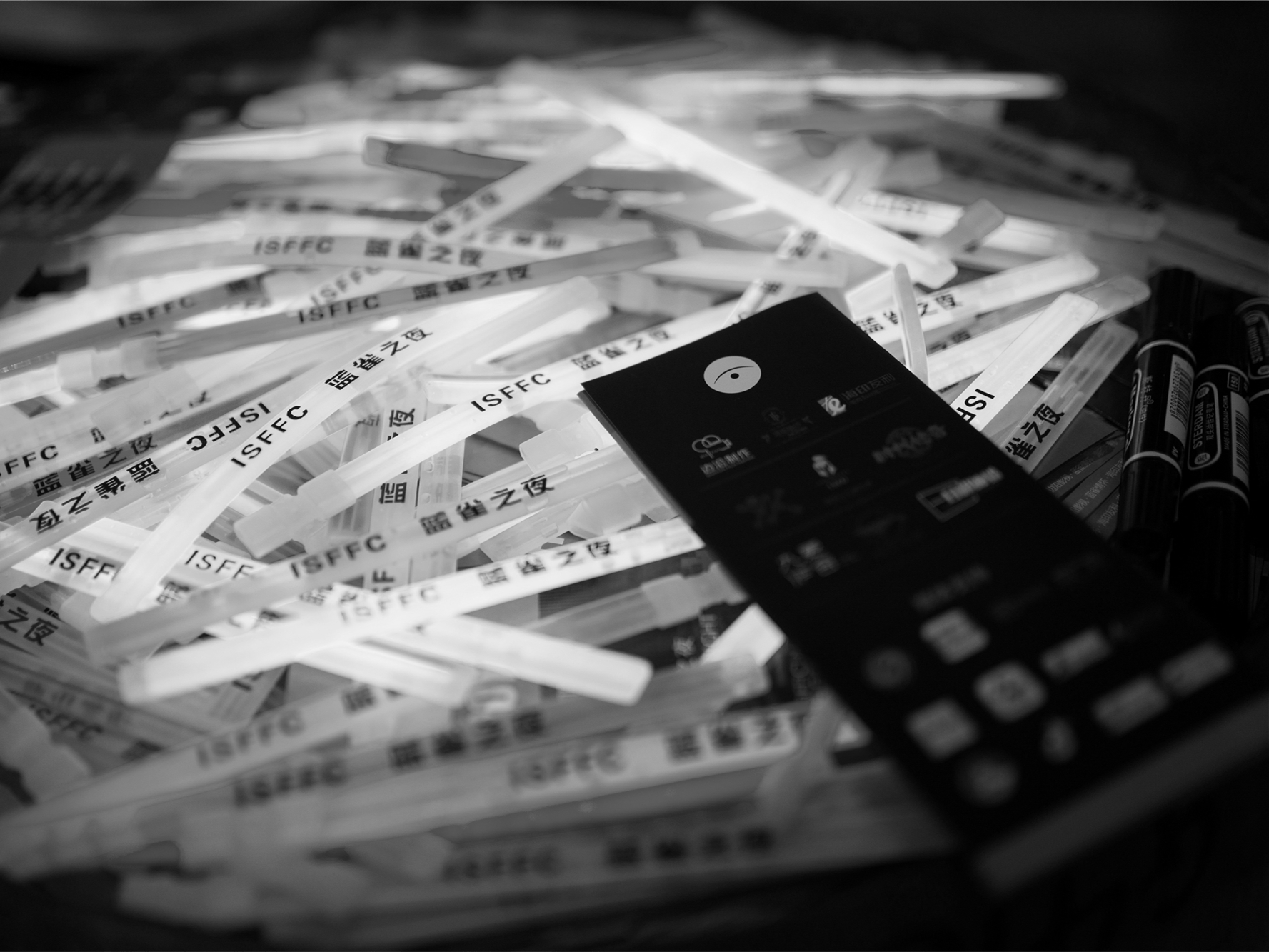 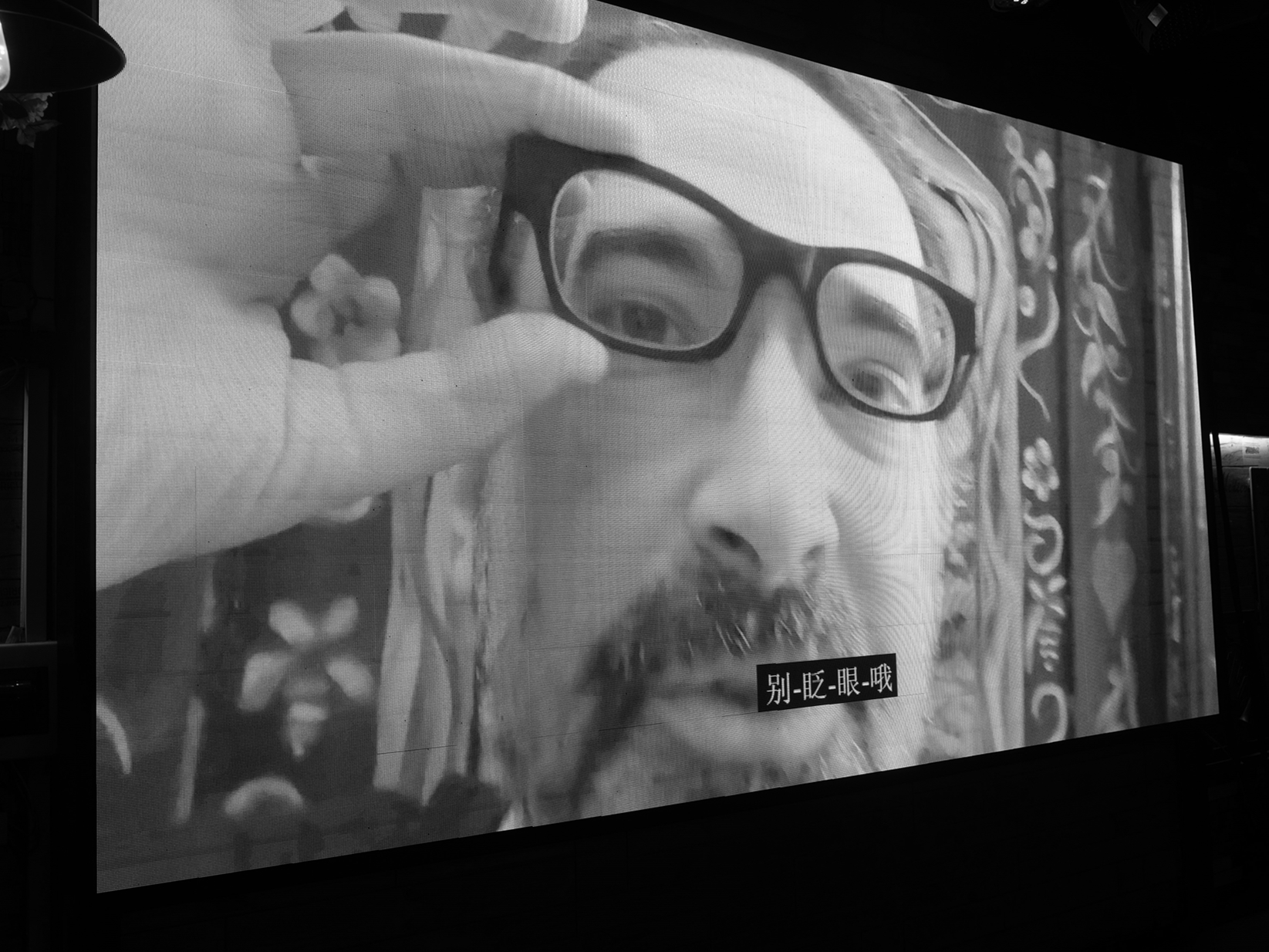 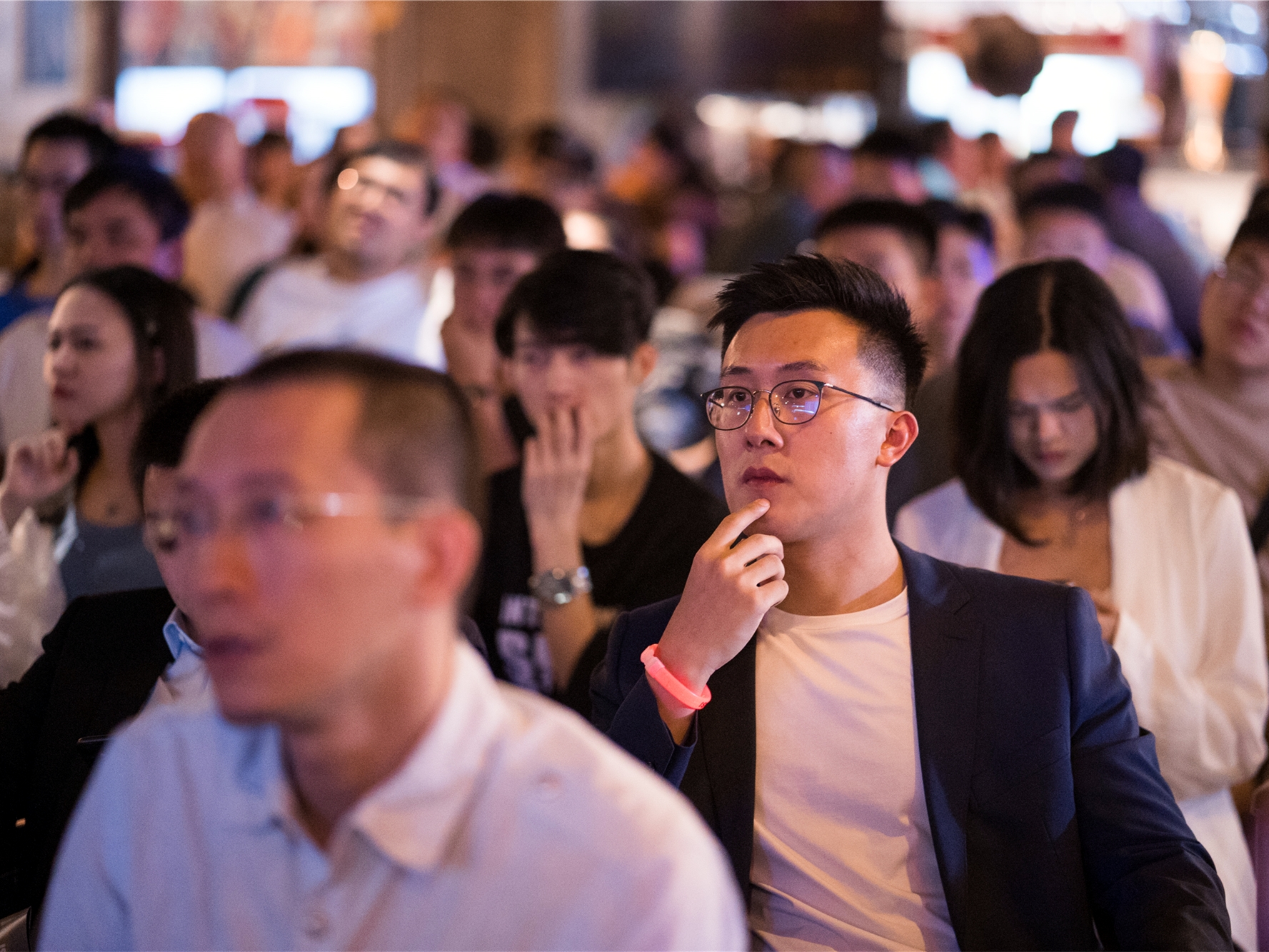 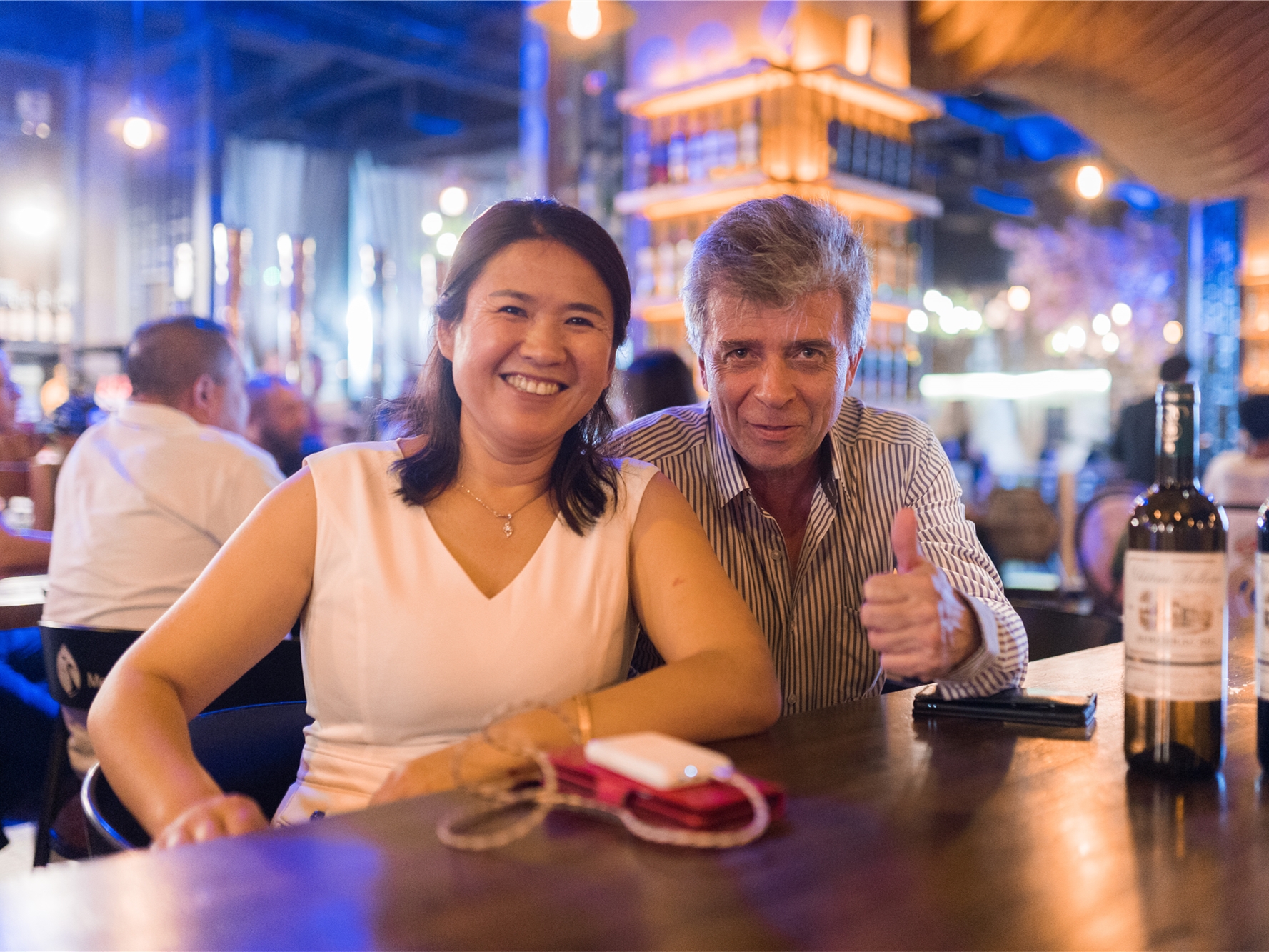 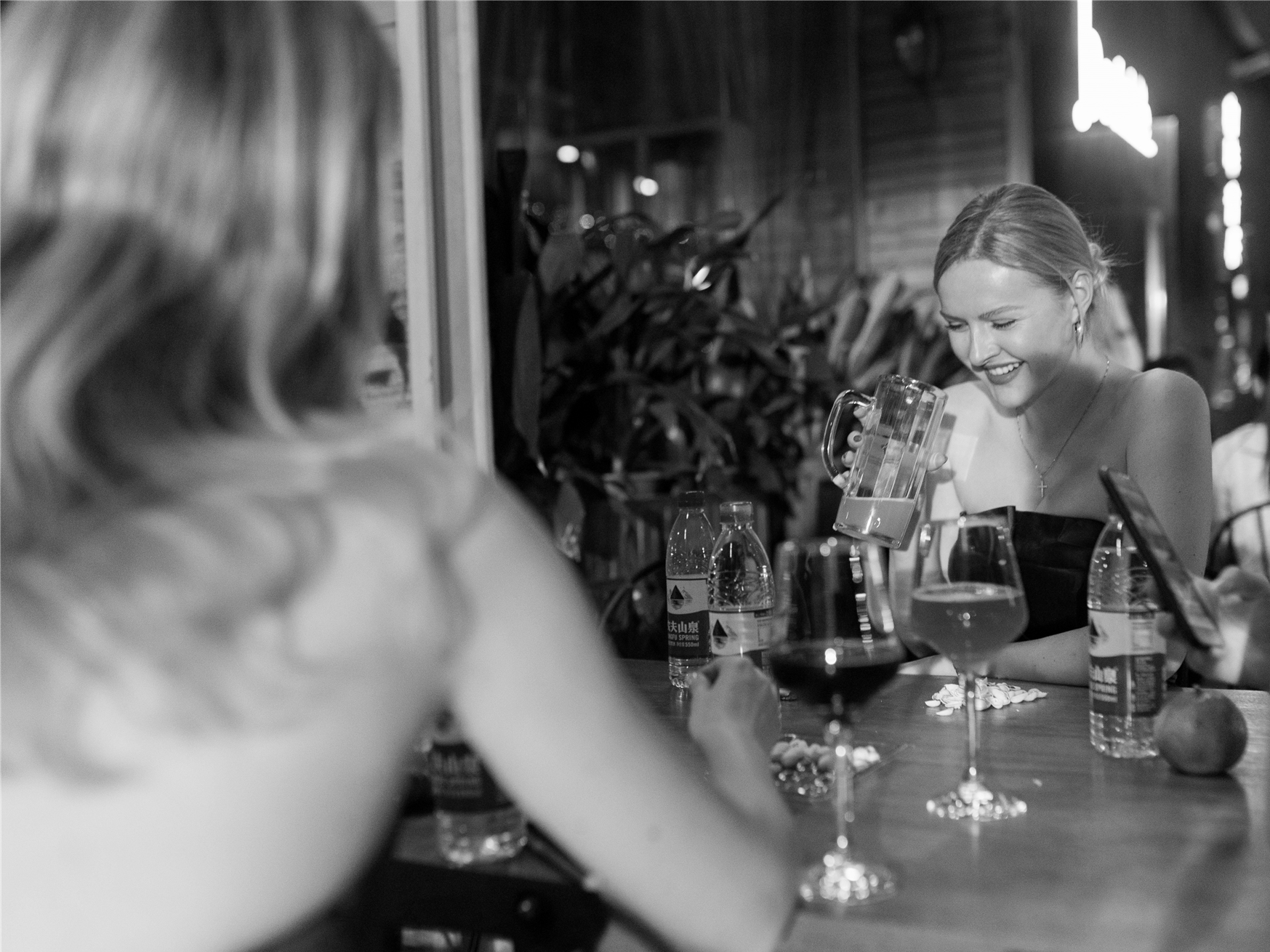